We make lots of friends through our work. It’s because we’re approachable — we like people!

When one of our project superintendents noticed a curious boy and his mom walking by the construction site a few times, he introduced himself and showed them around. That’s how it goes at Tarlton. We love to build.

Tarlton builds futures for our clients, our team and our community by providing value in a complex environment. We conduct our business with safety, quality, integrity and enthusiasm. 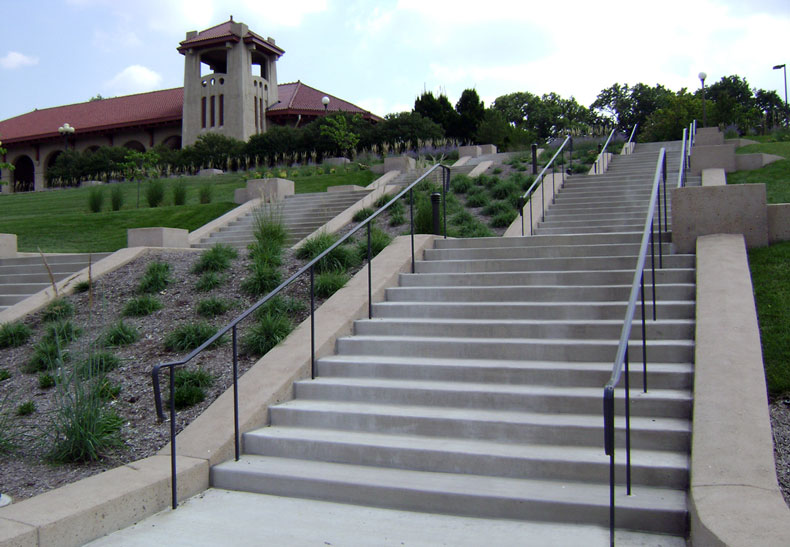 Tarlton has been helping build St. Louis since 1946, when Arthur Elsperman and three partners bought G.L. Tarlton Contractor Inc. In 1972, Robert Elsperman succeeded his father as company president, the firm assuming its present-day name in 1978. The third generation stepped up in 1999, when Tracy Elsperman Hart was named president and Dirk Elsperman became chief operating officer.

Today, with Let’s Build as our motto, Tarlton is an Engineering News-Record Top 400 Contractor and a WBENC-Certified Women’s Business Enterprise that employs 250 people and excels in complex new construction and renovation.

Tarlton is deeply rooted in St. Louis and remains committed to making the region a better place to live and work, taking pride in our enduring relationships, community service and contributions to the built landscape. The firm is humbled by the history it has helped shape and motivated by the exciting frontiers St. Louis is embracing.

Some Tarlton landmark projects and notable firsts in the city we proudly call home:

1940s – The decade provided a post-war surplus of construction equipment and marked the beginning of Tarlton’s long-lasting relationship with Ameren, Anheuser-Busch and McDonnell Aircraft Corp., among others.