This project increased the capacity of the Lemay Wastewater Treatment Plant and enhanced plant operations under a wide variety of operating conditions including heavy storm surges. 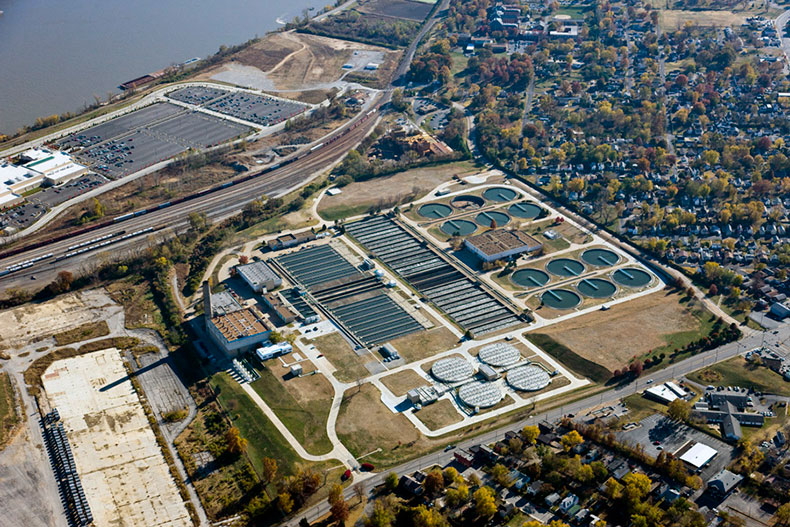 Tarlton was instrumental in helping MSD achieve one of the smoothest startups for a water treatment plant MSD ever had. 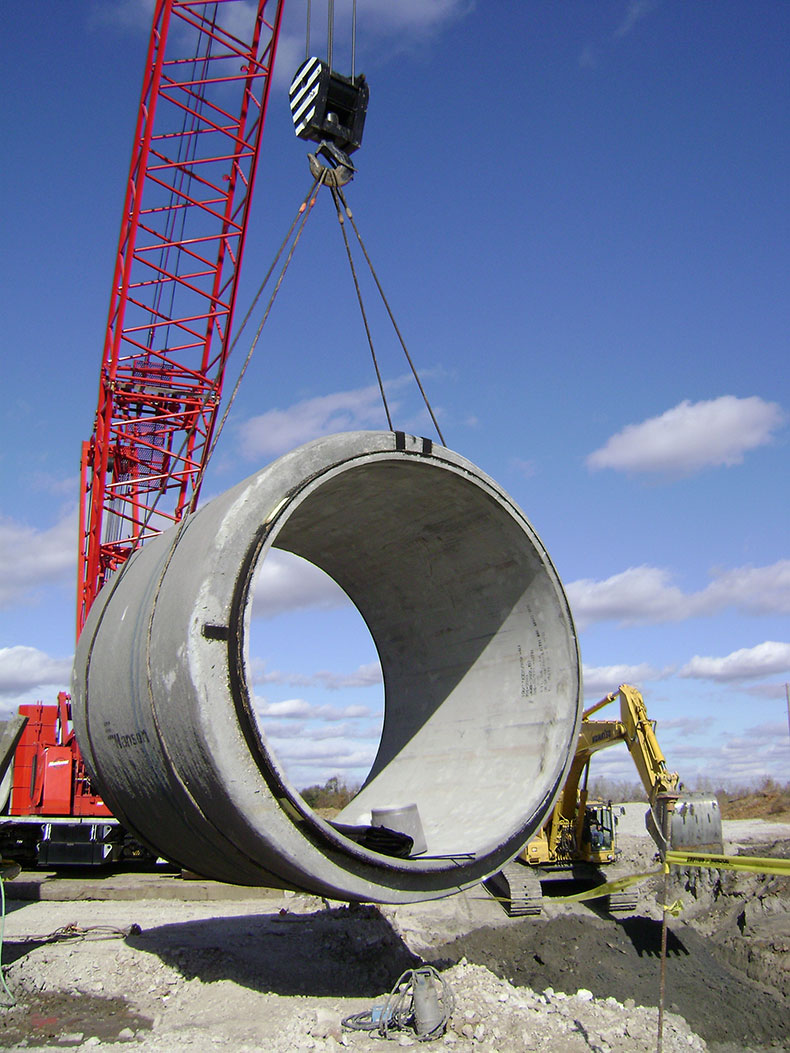